BLX doesn’t require expensive hardware and enormous computing power to be mined, presenting a profitable venture especially for home miners. BLX mining works the same way as mining Bitcoins where when more miners enter the market, the difficulty increases to ensure that the level is static. Miners are rewarded with BLX for verifying blocks of transactions to the blockchain network and as more miners compete for rewards, the process becomes more difficult. BLX Halving occurs every two years until all BLX coins are released and are in circulation.

No one could have anticipated the meteoric rise in the value of Bitcoin five years ago. Crypto has proved its potential benefits to humanity are vast. We’ve created a new crypto currency for all, with greater accessibility, but only time will tell what the future holds for BLX.

We know it will be a long journey but we’ll be with you every step of the way.

BLX IN A SNAPSHOT 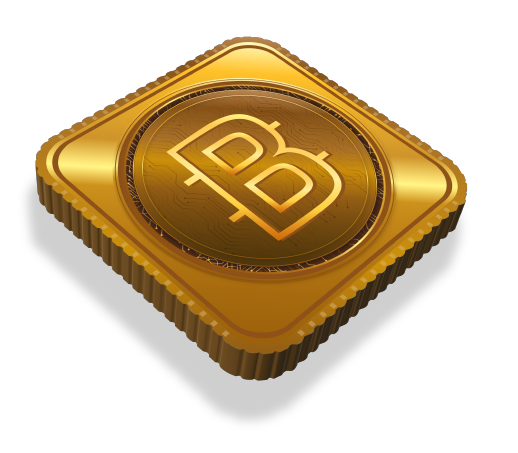