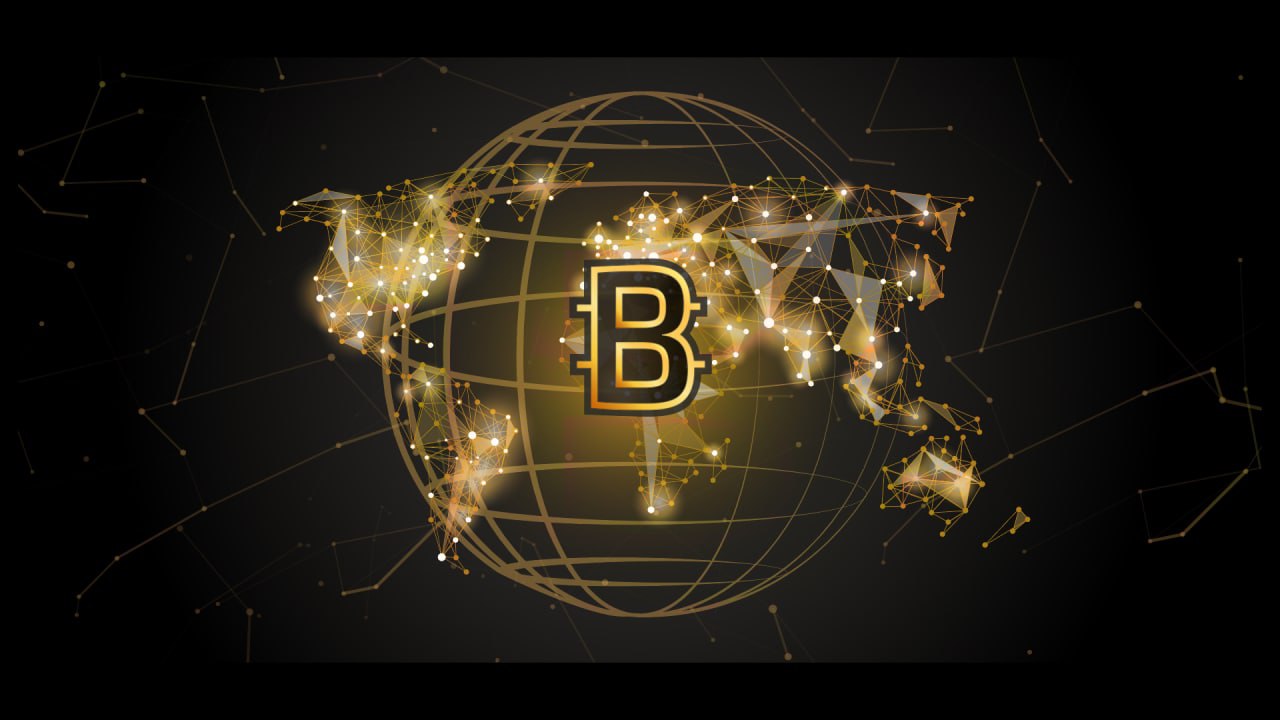 The BLOX Organization launches BLOXWeb (Beta), its own decentralized blockchain-based Internet core with native built-in payments. BLOXWeb is yet another feature under BLOX’s vast ecosystem that ushers in Web 3.0.

Since its inception in 1989, the Internet has come a long way from just delivering static content (web 1.0) to evolving and becoming more interactive (web 2.0) where users can now create content and businesses can engage through e-commerce, online marketplaces, search portals, etc. However, today’s Internet infrastructure relies on centralized services i.e. controlled by monopolistic tech giants like Google and Facebook, which have been known to compromise user data and privacy. These challenges have opened new doors for a new concept inspired by blockchain technology – a decentralized version of the Internet or Web 3.0.

The Web 3.0 movement envisions overhauling the internet by rebuilding key elements of its online infrastructure with decentralized technologies like blockchain. It could even reward users for their posts through blockchain-native tokens, transforming the advertising-fueled model of services like Facebook.

BLOXWeb decentralizes every part of the Internet infrastructure to create a new Internet that runs on distributed, peer-to-peer systems, removing reliance on a single intermediary or point of failure. Imagine a decentralized Facebook, Twitter, or YouTube on BLOXWeb — censorship-resistant, open for everyone, and completely open source.

Its long-term vision also includes having other chains accessible from BLOXWeb like Ethereum dApps, Solana dApps, and even the ability to send Bitcoin transactions from there, thus allowing users the luxury to access all currencies and chains from one point.

The nascent days of the Internet democratized access to information, then web 2.0 brought order by making it easy to connect and transact online but over time monopolistic tech giants amassed too much power. BLOX has developed BLOXWeb to grab some of that power back — verifiable, self-governing, permissionless, incentivized.

The big picture, BLOXWeb is reinventing the entire Internet where all the value that’s created can be shared amongst more people, rather than just the owners, investors, and employees of a company.

For more information, go to BLX.org or contact the BLOX team through info@blx.org